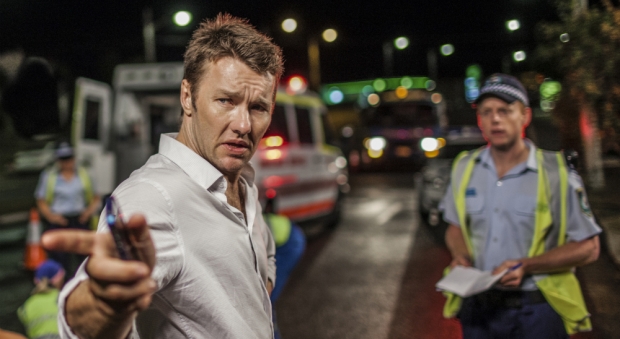 END_OF_DOCUMENT_TOKEN_TO_BE_REPLACED

Announced earlier today, the programme for the 55th BFI London Film Festival features the usual clutch of big name auteur directors alongside some of the finest emerging talent that world cinema has to offer. Fitting squarely into that latter category is a recent Australian feature, Justin Kurzel’s directorial debut Snowtown.

A gritty portrayal of one of Australia’s most notorious serial killings, Snowtown examines the ‘bodies in the barrels’ murders which took place in Adelaide’s northern suburbs throughout the 1990s. Written by Shaun Grant, the film is told from the perspective of Jamie Vlassakis, a disenfranchised 16 year old pulled into the manic world of ringleader John Bunting.

After premiering at the 2011 Adelaide Film Festival (where it won the Audience Award), screening during Critics’ Week at Cannes and grossing a healthy $1m during its Australian theatrical release, Snowtown will make it’s British debut with a pair of screenings at the Vue West End during the 55th BFI London Film Festival. An evening screening on October 17 will be followed by a matinee on the 18th, ahead of a British cinema release in November courtesy of Revolver Entertainment.

Full details of the Snowtown screenings are available on the BFI website.

Australia is also contributing to the festival’s Short Cuts & Animation programme. The Do The Right Thing strand – showing on October 26 (with a matinee the following day) – features the 11-minute comedy-drama Bear, the latest effort from Blue-Tongue Films directed by Nash Edgerton (The Square), who also stars alongside Teresa Palmer and Warwick Thornton in a script co-written with Blue-Tongue cohort David Michôd (Animal Kingdom). Elsewhere, writer-director David Easteal’s 16-minute drama The Father has picked up a slot in the Small Town strand, screening on the 25th and 26th (matinee). Once again, full details for each of the shorts programmes can be found on the BFI website.

The 55th BFI London Film Festival runs 12 – 27 October at venues across central London. Following a priority booking period for BFI members, tickets will be available to the general public on September 26.